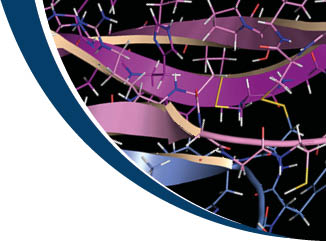 SMASh (Small-Molecule-Assisted Shutoff) degron system was developed and optimized to allow targeted and time-controlled degradation of a protein of interest. It was built as a self-cleaving degron that can be stabilized upon drug treatment (Chung HK et al. Nat Chem Biol 2015).

SMASh does not need to be coupled to any other reagent to function; a single genetic modification allows for the development of an inducible and reversible targeted protein degradation system.

The SMASh degron system was developed and first described in 2015 (Chung HK et al. Nat Chem Biol 2015 and US62/186,339). It has been shown to be functional in yeast, virus, and mammalian cells, and has been used in drug discovery (Rago et al. Biochem Biophys Res Commun 2019).

genOway holds an exclusive license on SMASh for all uses in research tools.

You, the customer, are granted a permanent license under all technologies employed to create the model. This guarantees you its use for any and all relevant R&D purposes.

You also retain ownership of the deliverables and can patent the model developed. genOway has no claim on the results generated using the model we provide to you.